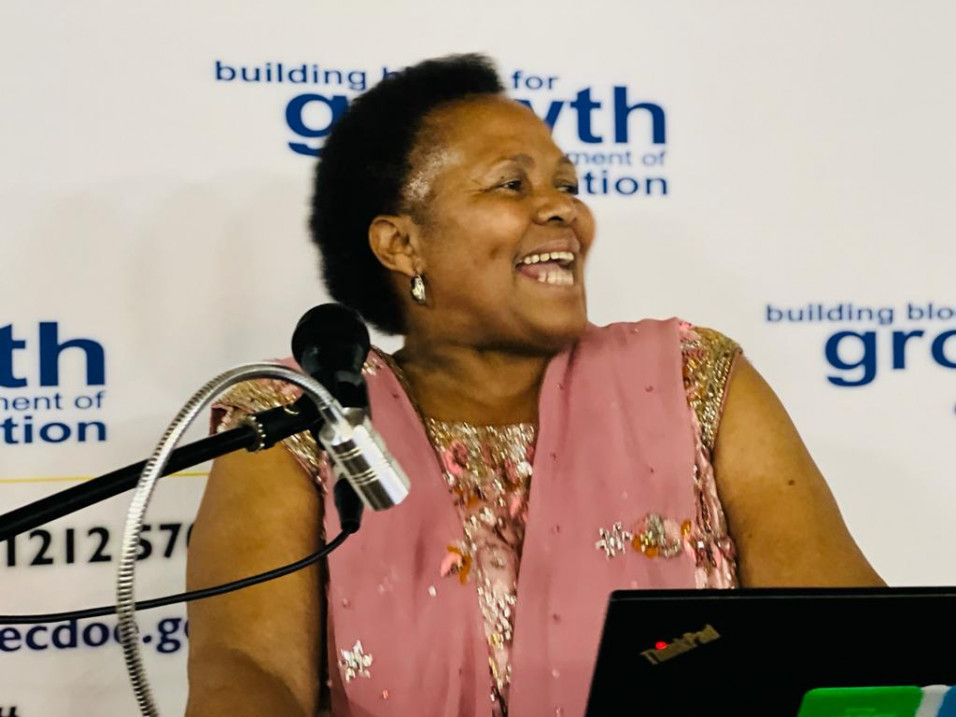 Female Principals and Deputy Principals took place in all Education Districts across the Eastern Cape Province with the aim of empowering women at the workplace.

Giving the background of this initiative was the Human Resource Development. Acting Director, Lukhanyo Sidiya.  She said, "The Women's Capacity building initiative is not just an event, but a program to develop woman in the workplace, as well as to assist them in building their capacity that will allow them to compete in senior positions."

Adding to the above statement was the Amathole West District Director Nomgcobo Futshane and she said, "As we celebrate Women's Month, the department came up with this initiative to celebrate and honour women as they play significant role in our workplaces, societies and graduated from being housewives."

Therefore, the occasion was not about lacerating old wounds, struggles that women faced and still face in their societies, but was more on how to overcome gender stereotypes, occupying space and take charge in leadership."

Speaking on behalf of the Eastern Cape Department of Education (ECDoE) women who attended the event was the Gcato Senior Secondary School Principal, Nomaxabiso Poswa.

She said, she was fortunate and honoured to be part of this event and she believed that they would all leave the premises well empowered, confident to build and transform the country.

The event was concluded by words of appreciation by Unions National Education, Health and Allied Workers’ Union (NEHAWU) and National Professional Teacher’s Organisation of South Africa (NAPTOSA).  According to them, they believed that this was the time for women to take the centre stage, be fearless and lead with confidence.