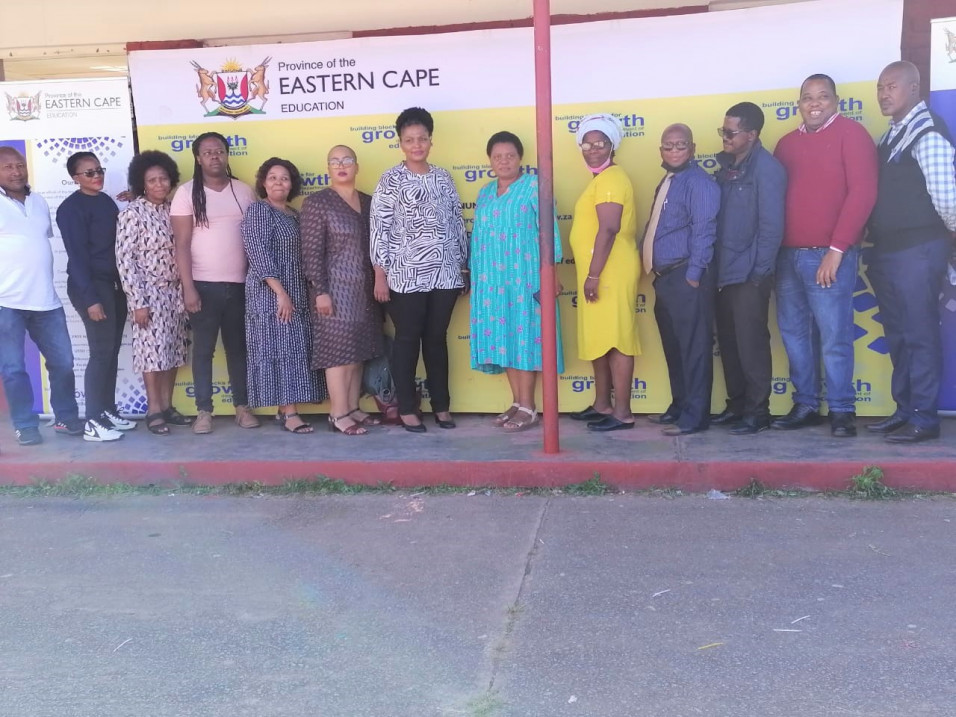 The ECDoE  in collaboration with the Department of Justice and the LGBTIQ Provincial task team have embarked on a campaign to educate learners around the Province about the rights of LGBTIQ community.

Zukiswa Njotini, Head of special programmes in the Department said that the partnership between the 2 departments comes after the provincial task team was mandated to advocate awareness on issues related to LGBTIQ, dealing with issues of stigma and discrimination in schools, as well as to promote constitutional rights to ensure that leaners who might fall under the LBTIQ community may find space to come out and open up.

The Department of Justice, Human Rights Coordinator for LGBTIQ Wellbeing, Sibonelo Ncanana-Trower, said that the collaboration aims to also sensitize both learners and teachers regarding the rights of the LGBTI community, create an understanding of human sexuality and to communicate the challenges faced by learners with regards to hate crimes, homophobia, transphobia, corrective rape and bullying in schools.

"Working with the ECDoE on such a campaign was long overdue as large numbers of human rights violations and hate crimes happen in the schooling environment, therefore we hope that this will eliminate school dropouts, student committing suicide due to discrimination and rejection from other learners and teachers" said Ncanana-Trower.

During the campaign workshop learners were given the platform to voice their opinions.  Charles Morgan Grade 12 learner Brandon Chikuwe commended the Department for such an informative programme for learners and teachers.

The campaign will be advocated in all Education Districts in the Province throughout the month of April and May.