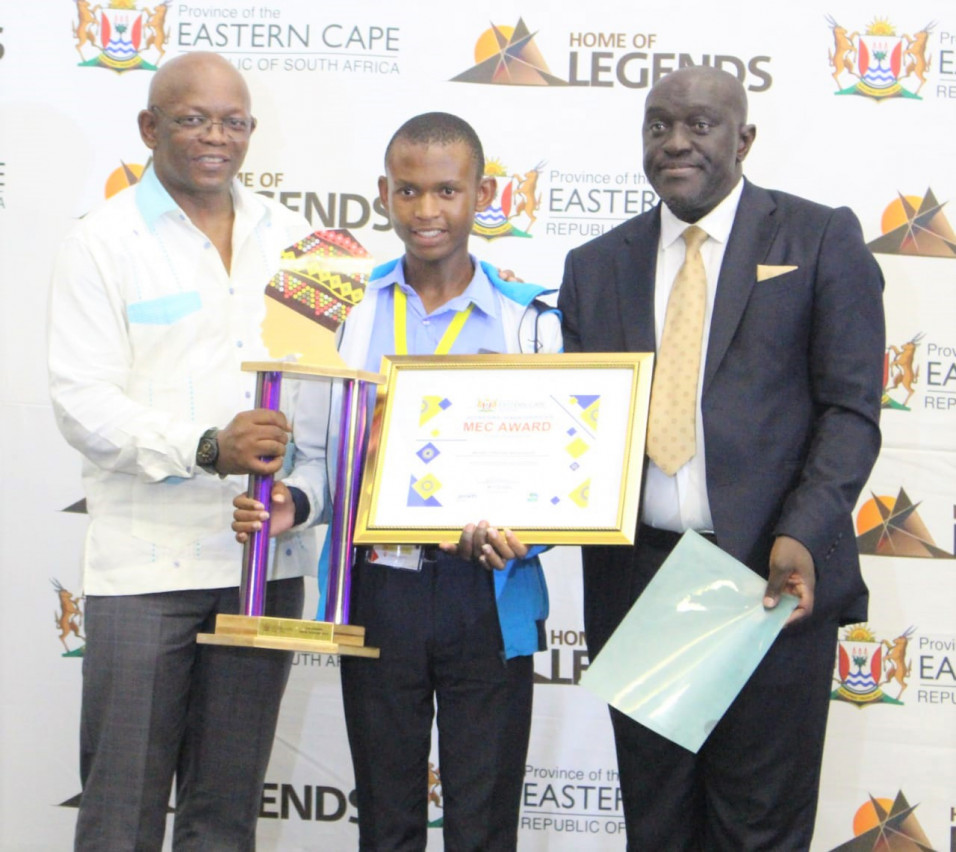 The Eastern Cape Department of Education has continued with the improvement of matric results, with an increase of 4% from 76.8% of the Class of 2021.

On paper the class of 2022 was the weakest and most affected, but they have demonstrated resilience, strength and commitment, achieving a 77.4% pass rate and the Eastern Cape Province placed sixth highest in the country.

Delivering the 2022 Results was the ECDoE MEC Fundile Gade, he said "I am releasing this 2022 NSC Technical Report about performance of the grade 12 class of 2022.

We owe this report to you as parents and members of the public in general. We are humbled by the fact that you placed your children in our care for twelve years as from 2010 with a sole mandate of providing them with quality public education.

Furthermore, Gade  congratulated the Grade 12 class of 2022 students who have passed their 2022 Matric exams.

He said; "We are excited by the 77.3 % pass rate achieved with an improvement of 4.3%, we also then take this opportunity to congratulate Teachers, Learners, Parents and everyone for the sterling work."

Lwazo High School Principal in Mdantsane,  Buffalo City Metro Education District, one of the youngest principals in the province, where his school produced a Provincial Top Achiever from the class of 2022 said, "It was never easy, but we have made it even before the books were delivered but with respect, discipline and cleanliness, then we focused on the core business which is Teaching and Learning, we do not compromise at all.

Then we move on to the staff, we have 37 teachers who are young and energetic in order to keep up with great tasks at hand."

Speaking on behalf of the learners was a learner from Edward Zibi in Tlokoeng (Mt Fletcher) Joe Gqabi District. Asakhe Ndawule he said, it is with great excitement for me to be amongst the achievers in the Province.

It was a proud moment for my family, my school district and the province when the results were announced.

He has been accepted at the University of Cape Town (UCT) and is set to study Actuarial Science. When asked on his secret formula he said, “I worked hard from the beginning of the year in January.

He continued, ‘’I am very excited because I didn’t expect to be number 1.  I knew that I worked hard and results were to be positive but I didn’t think that I would be number 1."